Yawar Mughal Leave a Comment on Over 3,000 ATMs in Beijing can now convert digital yuan into cash 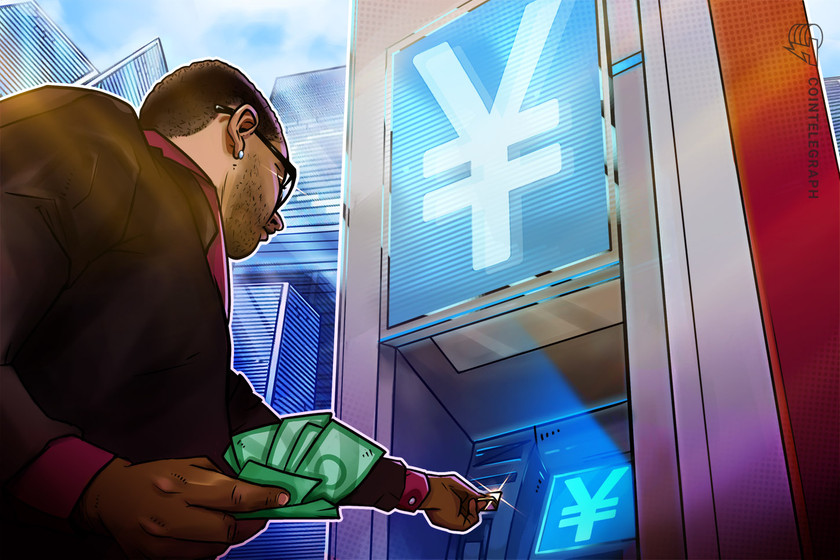 The digital yuan — a CBDC controlled by The People’s Bank of China — is now available for deposit and withdrawals at over 3,000 ATMs across Beijing, state-run Xinhua news agency reported Friday.

According to the report, the Beijing branch of the Industrial and Commercial Bank of China has become the first bank to fully enable the digital yuan exchange in the Chinese capital city by setting up more than 3,000 digital currency-compatible ATMs.

The Agricultural Bank of China (ABC), another major bank involved in China’s CBDC tests, has also deployed more than 10 ATMs in the Wangfujing area, a major shopping street in Beijing. As previously reported, the state-owned bank debuted digital yuan ATMs this January, enabling customers at select branches within the Shenzhen region to deposit and withdraw the digital currency.

The ABC has been actively involved in developing a wallet for the digital currency.

The Chinese government has been actively promoting the digital yuan in the capital through a digital currency lottery as part of ongoing digital yuan pilots. The state intends to distribute 40 million digital yuan ($6.2 million) to Beijing residents in a “red envelope” campaign, allowing participants to spend digital currency prizes by June 20.